Though not his real name, IkonAllah has become an integral brand which represents the ideological base of Abdulkadir Ibrahim. A graduate of Economics class of 2004 from the prestigious University of Maiduguri. Abdul is the second son of a family of seven siblings parented by Alh Ibrahim Aliyu son to

Yerima Alibatan Aliyu Anthony(my paternal grandfather)a district officer in Mambila province in the 40s and Hajiya Hassana Ibrahim Daughter to Alhaji Bello Hammanyero (my maternal grand father)a renowned pasturalist from Mayo Below LGA Adamawa state and Hails from Yola South LGA of Adamawa state. Born in Kaduna,he had his early primary education at police children school yola before moving to Abeoukuta the Ogun state capital for his secondary school education at Nigerian Navy Secondary School, he graduated in 1997. Before proceeding to the University he had a stint in the Nigerian Defence Academy as a member of the 50th regular combatant course from 1998 to year 2000. The return to civil rule in 1999 made him to leave the regimental life knowing that his long dream and ambition of offering service to humanity through governance cannot be achieved within the echelons of the military establishment which had been in power during his childhood.

With the return of Democracy a whole new horizon in public service was established.
As someone who believed that the future of any individual depends on his intellectual capacity he enrolled into the University and also into a diploma program in computing sensing that the future will be information technology driven. He was involved in student unionism in his days in the university to garner the necessary experience needed for political engagement. In 2007 he contested for Member House of Assembly Yola South constituency under the auspices of the IKONALLAH CONSENSUS FOUNDATION which also engages in philanthropy targeting underprivileged widows and children. He lost this bid in the primary elections of the ANPP. 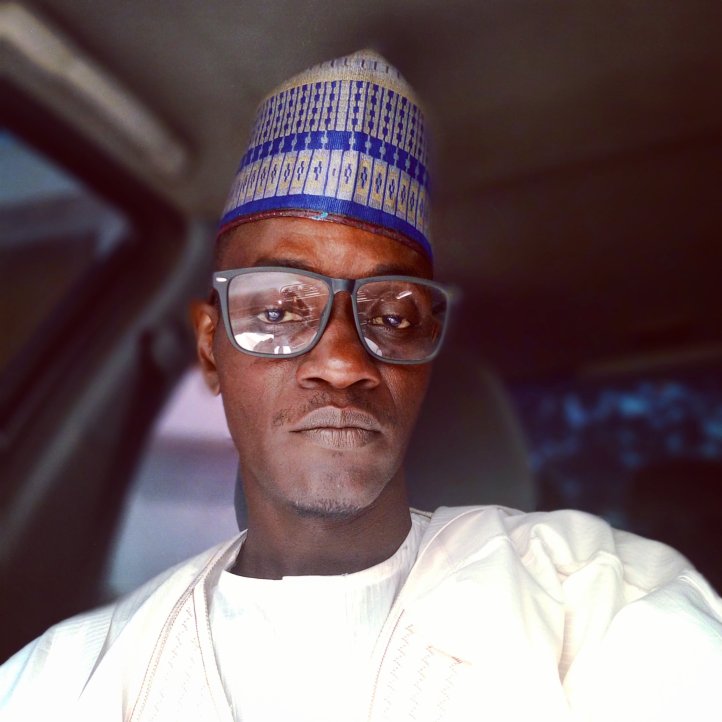 He ventured into public service as a teacher with his home state at Government Day Secondary School Gwadabawa Yola North, where he taught Economics briefly before being moved to the Adamawa state Board of Internal Revenue as an Inspector of Taxes where he served as the pioneer Head of ADBIR Lagos Tax Office. In 2009 he was employed into the Federal Civil Service under The Presidency as a Search and Rescue officer with National Emergency Management Agency NEMA.
In 2011 exigency of duties led him to be appointed acting Media and Information officer of the Agency in the south west zone, a position that exposed him to the world of media and journalism and encouraged him to enrol for a Diploma course in journalism at the FRCN school of journalism Lagos. In 2012 he was appointed Media and Information officer for the NEMA North East Zone which is his present station. Abdul is an Associate fellow of the Institute of Emergency Management (AFIEM) and a Fellow of the Institute of operational Research(FIOR). He has also attended/participated in various seminars and workshops in diverse fields like paramedics,Pre Hospital Trauma Life Support,Chopper Rescue and project management, quantum GIS and Humanitarian Information Management. He is also an alumnus of the Man O War leadership training school jos,His hobbies include Horse riding,Reading, traveling,listening to music and Playing Golf. Abdul married Mrs Faiza Abdulkadir nee Aliyu Bukar in April 2014. The marriage is blessed with two kids a heir to the throne Yushau Ramadan (Marquez of Damare)born on 26 June 2015 and a heiress lady Bilkisu Khairan born on 9th may 2019 .

In 2016 Abdul became a fellow of the prestigious Mandela Washington Fellowship for Young African Leaders Program. 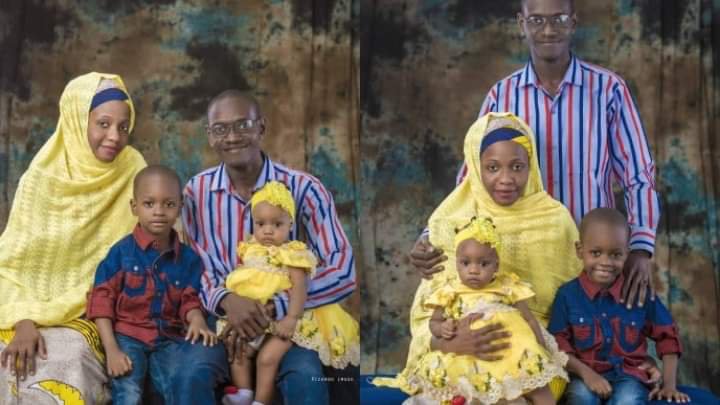 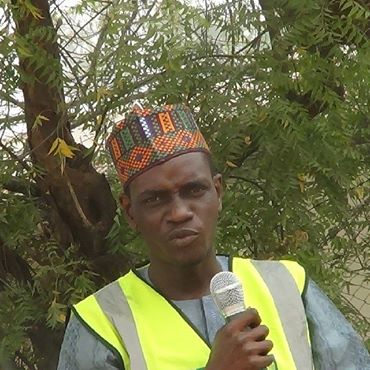 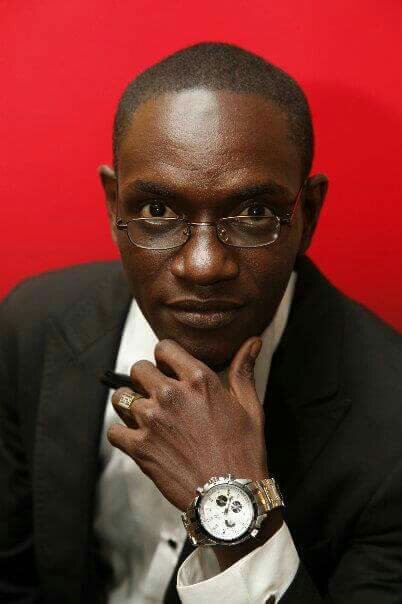 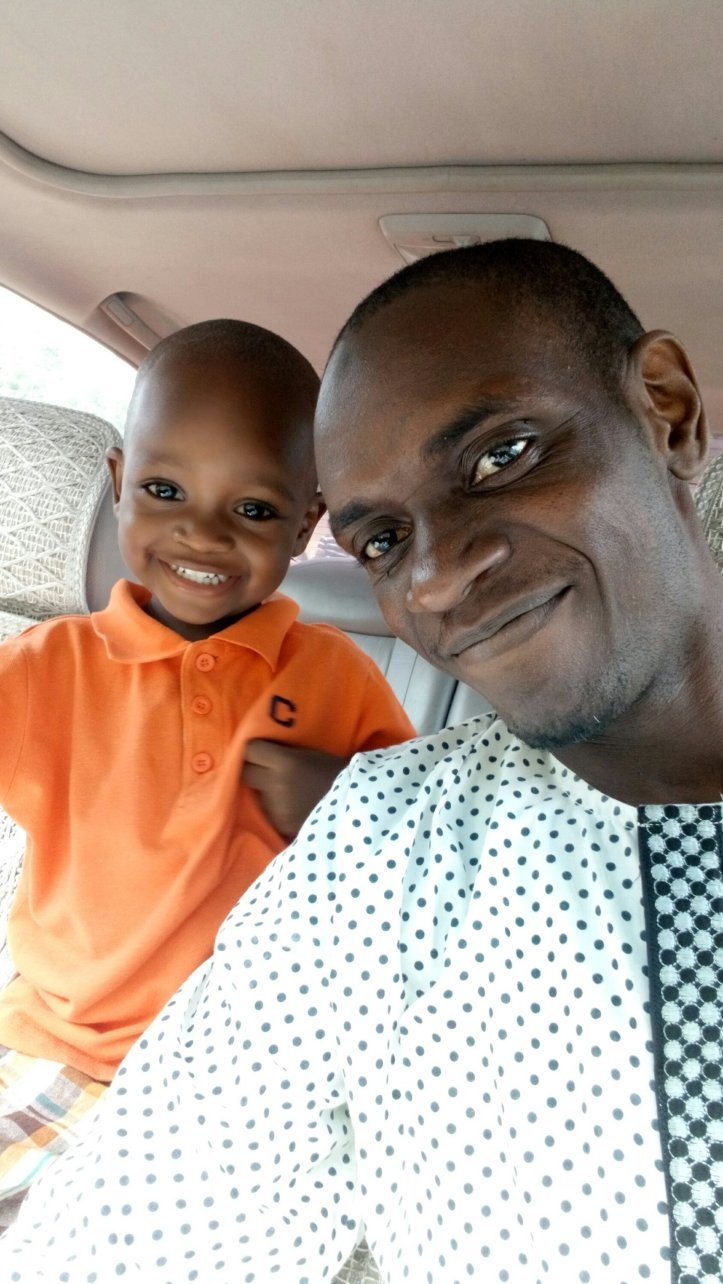