Editor’s Note: (Taa is a Liberian Entrepreneur, Advocate and Philanthropist and the founder and CEO of the Khana Group, a leading social impact research and consulting firm in Africa. Taa has consulted with McKinsey, Deloitte and other consulting firms and was recently awarded the Business Leadership Excellence Award and inducted into the African Leadership Magazine’s CEO Hall of Fame. The views expressed in this article are solely his. )

(CNN)As “Black Panther” nears a billion in box office worldwide, many Africans have flocked to theaters, sporting traditional African attires with pride to watch their brothers and sisters portrayed as superheroes, a narrative that has been lacking in popular culture.

With the World Bank’s Global Economic Prospects reporting that three of the ten fastest growing economies are in Africa, “Black Panther” provides a vision of what African countries could look like if some things are done right.

The movie is filled with many lessons that African leaders and government officials can take to promote sustainable economic growth, peace and prosperity to build their Wakanda. Here are five:

Empower and elevate women, and ensure you surround yourself with them.

There is no escaping the power of women in “Black Panther.” The newly crowned Prince T’Challa, played by Chadwick Boseman, surrounds himself with powerful women, who he leaned on for guidance, wisdom and strength.

When women are empowered, they promote the well-being of society by championing health, education and peace. To build Wakanda, African leaders must put more women in positions of leadership.

For me, Princess Shuri was the coolest and most inspiring character in the movie; no one could resist her intellect. She reinforced the power of STEM education. Because of the film’s success, Disney donated $1 Million for STEM education for young boys and girls in the US.

Education can change everything, and technology has the power to be the great equalizer. Because of this, African leaders should focus on STEM at an early age so Africa does not fall behind in the technology sector. Leading this charge for STEM education in Africa is Rwanda.

The country has a strategic plan to transform its economy by 2020 and STEM education is at the nexus. Investing in STEM education will not only confront the rampant unemployment challenges we have, but it will also address the gaps in human resources in Africa to build infrastructure, manage natural resources, and control diseases.

Use natural resources to develop your country, and keep them in the people’s hands for today and tomorrow.

We have heard horror stories about the resource curse in Africa, but in Wakanda, Prince T’Challa and his late father fought to protect their natural resources. The Wakandans added value by developing technologies and did not export their resources hastily.

Few countries in Africa have avoided the curse, but one success story isBotswana, one of the world’s largest producersof diamonds. The nation has pursued economic diversification and has developed sound fiscal policies to regulate diamond wealth and government spending.

Botswana also invested diamond revenues for future generations using a sovereign wealth fund called the Pula Fund. Botswana is paving the way for their youth to become educated and empowered, and their society to prosper. Other nations must learn from this, it’s the Wakanda way. 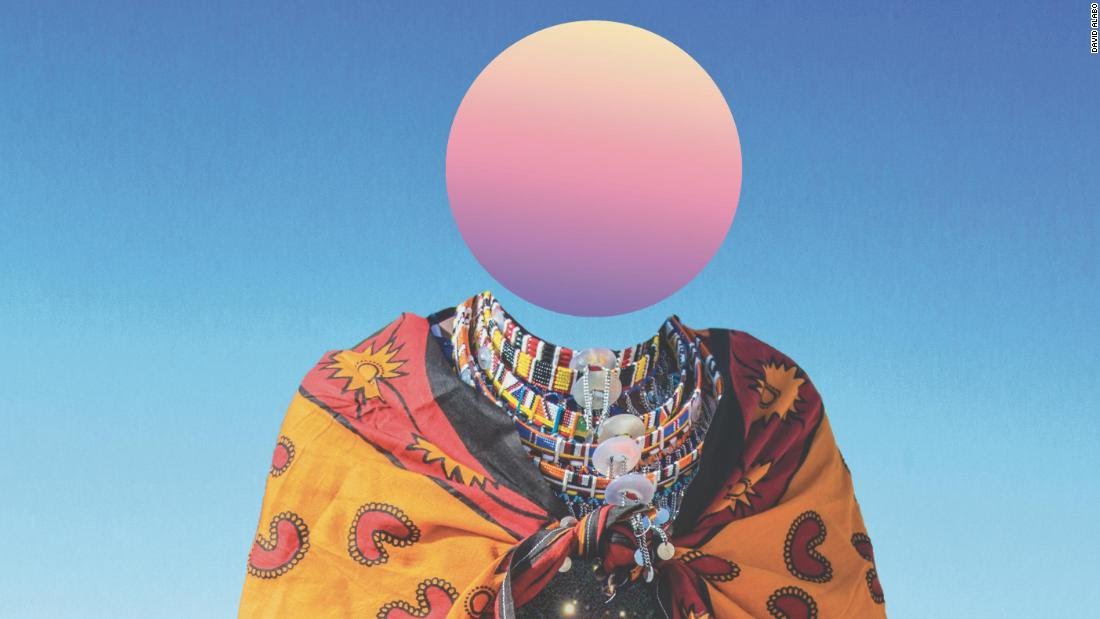 It places African people, culture and tradition at its center. It began in the twentieth century with artists like Sun Ra drawing on African cosmology and sci-fi. Now, Black Panther has brought it into the mainstream.

Respect cultures and traditions while modernizing and allow them to coexist with the basic tenets of democracy.

Democracy is essential for every country to aspire for. But it comes in many forms — it is not a one size fits all system. In Wakanda, culture and traditions were important.

The Wakandans followed them while evolving their country. They did not simply accept a new form of government because it worked for other societies. Africa has seen charismatic leaders elected democratically and celebrated by the West only for those leaders to change the rules to fit them.

Democracy can be manipulated. We saw that recently in Rwanda, and in Uganda for years. Wakanda seems to embrace and exhibit some of the basic tenets of democracy while respecting their culture and tradition. For example, while there were no elections, certain citizens could challenge the king to win the throne.

This was their form of election and it was valued and respected. While we modernize and develop our society, we should remember the positive traditions and cultures that got us here and preserve them as we modernize. This is a firm lesson for African leaders.

Embrace the natural habitat of the land while developing and building up.

In Wakandan architecture, we saw red dirt and market places while alongside super railways and skyscrapers.

Many roads in Africa are built with asphalt which is highly expensive and difficult to procure. Wakandans built using the natural habitat, and fortunately, this is possible in Africa. For example, the Nubian Vault technique has been used since the ancient kingdom of Nubia, located in the Nile Valley in Egypt and Sudan. Environmentalists laud this as environmentally friendly and sustainable, and can help mitigate the effects of climate change.

African leaders must support architectural innovation with their natural habitat.

“Black Panther” inspired me to imagine what Africa could be if our leaders take some bold and collective actions.

It also inspired me that we should all be a part of this Wakanda-like development journey by developing leaders, specifically in the public service, that will passionately serve their people, protect their natural resources, embrace innovation and preserve cultures and traditions that are worth preserving.