Otherwise, it would have been preferable to simply stay out of discussing this matter but for the mere fact that this country does not belong to any particular set of people but to all of us and on an equal stand. The harrowing disclosures emerging from the alleged misappropriation of $2.193 billion meant for the procurement of arms to combat Boko Haram insurgency by the Office of the National Security Adviser goes only to show how unfortunate this country has been in the hands of those who say they are our leaders. 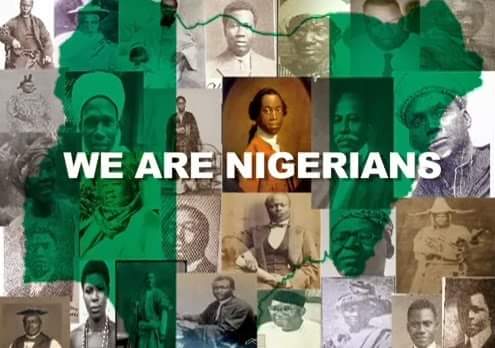